Europe Is Lost (Western Europe, that is)
November 2017

After hearing recent updates on arrests related to the Parsons Green Bombing in London, I was bitterly reminded of the relentless terror the West now endures. Although there should be no shock to daily terror anymore, no one is saying what needs to be said: "stop these monsters!"

Rather, our world today, full of delusional one-world globalists, continues to repeat the same idioms over and over again. "Islam is a religion of peace," "diversity is our strength," "love trumps hate," so on and so forth. Mayor of London Sadiq 'sworn in by Koran" Khan tells Londoners that there is no reason to worry. "We will never be cowed by terrorism" is his message to the citizens he is supposed to represent. Meanwhile, islamists run wild wielding machetes, puncturing the heads of working men on the daily.

How dare he act as if terrorism should just remain part of daily life. The Metropolitan Police sets up a casualty bureau for concerned families and friends to call and see if their loved one has died or gone missing after attacks. What is wrong with the West? Have we lost all understanding of humanity and the societies in which they function within? 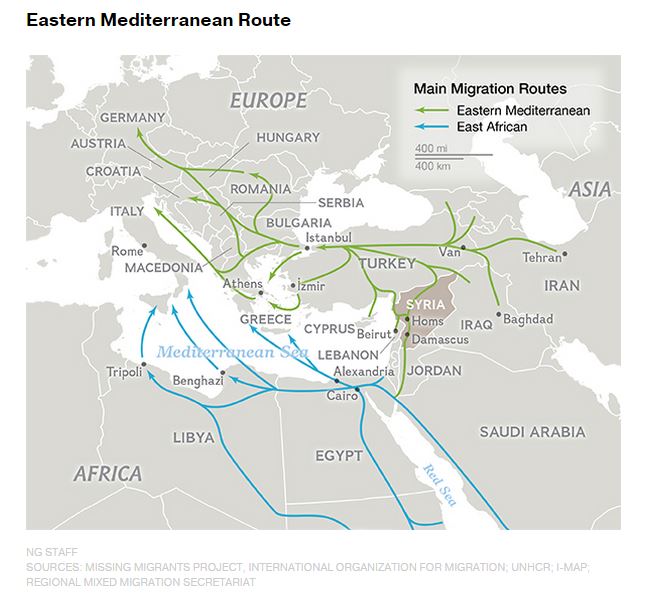 Unfortunately for Western Europe, the Westerners have lost. Look at Mama Merkel's decision to allow millions of migrants to ram into her nation's heartland. Schools are overcrowded. Gymnasiums filled to the brim. Hospitals unable to keep pace with care. Police inadequately prepared for the burgeoning rape culture and criminal activity of the ravenous young men swarming the land that America once rebuilt into a civilized society (You're freaking welcome, by the way). Germans continue to welcome the migrants with open arms, even as some of those same migrants await to chop those arms off in merciless victory. Extremism is now just an everyday reality in Germany, Christmas market killings and all.

Head right next door to France and the situation may be even worse. The Bataclan attack in Paris during 2015 left over one hundred dead. The Nice Attack in 2016 left 86 dead and hundreds wounded after a murderous, bloodthirsty islamist drove through crowds of people on a once-jubilant summer evening. Those families never get to see their loved ones again. All those people served as sacrifices onto the altar of Globalism. France proved this earlier this year when voters elected Emmanuel Macron, a former Rothschild banker who vows to follow globalism, until kingdom come, for the sake of profit and piety. He will follow Mama Merkel towards reconstructing countries that will resemble third world hellholes based on the covenant of a United Europe. City streets will continue to be blocked by muslim prayers every Friday, the polygamists will continue receiving benefits for each of their six wives (Parliamentary business- Polygamy ), and the most popular name for babies will remain Mohammed (or some variation thereof).

France and Germany are lost. By the next generation, those nations will live under the rule of Islam. And this isn't going to be your "Howdy, neighbor! I just happen to read a different holy book than you" type of Islam, which does exist in rare cases. An Islamized Europe will be downright tragic. 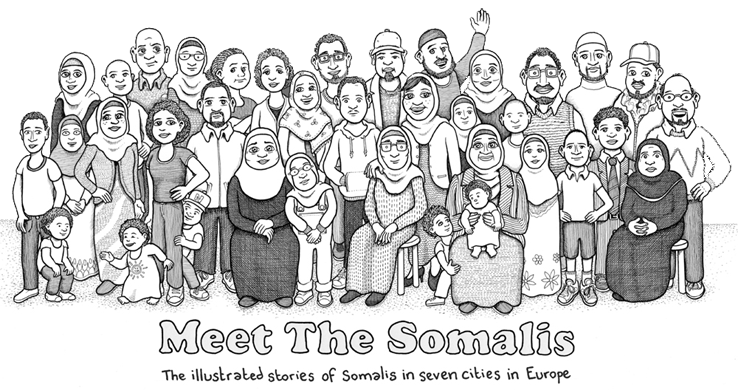 European women will not be allowed outside without males, honor killings will become commonplace, and the imams will run amok with greater authority than local governments. All of this will happen once Islam becomes the predominant faith of any nation. A slow, definite, progressive movement towards adoption and adherence of the values of Mohammed, a man of the Middle Ages who developed a religion that does not wish to make one believe, but submit.

Meanwhile, other nations are gearing up for the increasingly apparent yet continually sly Holy War coming their way. Hungarian leader Victor Orban is doing what any good leader does: protect their nations. His opinion: no migrants, no muslims, and build a wall (Does this man tweet, par chance?). While liberals around the world diminish Orban to a nazi stormtrooper, his people are having the opportunity to live in relative peace. Even the Germans and Frenchmen are trying to get into Orban's migrant-free kingdom now! (Hungarian estate agents rub their hands as Germans look to leave migrant crisis behind)

Poland's young people are marching on the streets against Islam and migration. Polish leaders have no intention of shipping in radicals to deliver onto the streets of Warsaw or Krakow. Poland will stay Poland through demonstrable strength and sheer willpower. Also, important to note: no major terror attacks occur in Poland. When President Trump visited Warsaw this Summer, he was greeted by a pleasant crowd of roughly 50,000 Poles cheering his name. Polish citizens seem to understand the events occurring in Western Europe better than the Western Europeans do!

The US and UK, the once glorious but now sickly anglo saxon sisters who ruled the world, face a crossroads. For the past fifty years, unregulated mass migration has changed the demographic and economic layouts of these countries. All was fine when everyone was making money and the world seemed lovely in the serendipity that was the late 20th century. But guess what? It's 2017 now, and for many, the rose colored glasses have been shattered, stomped on, and burnt to a crisp (Not the salty and crunchy Lay's kind, either).

Trump won. Brexit received a thumbs up. Outraged Brexiteers and Trumpeteers voted for a drastic, immediate change of course.

But it may be too late. For the UK, there are so many enclaves of extremism lying on its pristine island that the motivated islamists may have already won. Terror attacks and islamic threats are a regular feature of daily life in England. Liberals, atheists, and muslim activists give no second look except to have a vigil for the victims later in the day. Then, they all wake up and everything's fine in their book!

Well, everytime someone dies in the name of Allah (or any God, but its 2017 right now), a page of my book is burned up, and I'm starting to run out of pages.

The US made a major decision electing a man who identifies radical Islam for what it is: a hateful, powerful, threatening ideology that seeks to dominate the Earth. Islamists won't do it through terror though. For the radicals, terror attacks are just plain fun. They're essentially purging (i.e. like the movie "The Purge" when people go out to kill for fun). In actuality, this ideology will spread through birth rates and migration. An Islamic overthrow of Western Society can be stopped if the US and UK act now. We must fight for our nations, or else we will be just like France and Germany, and eventually, Saudi Arabia and Nigeria. I suppose the latter two are still better than Sweden, though!