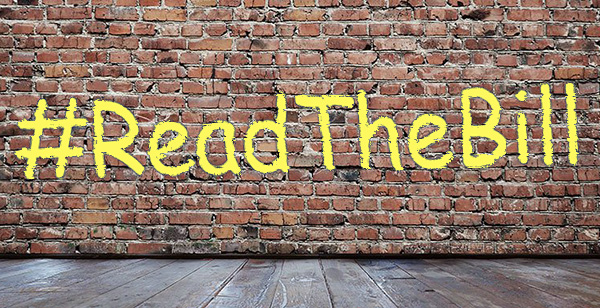 BuddySays.net
'An Island Of Sanity For The Forgotten Man'

I no longer knew what to do.

I stayed in my house when ordered to do so.
I temporarily closed my own business.
I stopped watching sporting events co-opted by BLM.
I restrained myself from running over the protesters that blocked my car.
I begrudgingly wore my stupid mask.


I kept my faith in our Constitution and systems of government.
I encouraged like-minded friends and family to register to vote.
Then I stood in line and waited for my turn to participate in a much-anticipated Presidential Election, only to watch my dreams disappear, one stolen vote at a time.

My hope and faith were replaced with despair and anger as I watched election counts mysteriously stopping in the middle of the night, and my candidate's substantial lead disappear as endless streams of unverified ballots piled up for days after the election should have ended. With jaded eyes I then saw how a global pandemic was weaponized to stop our economy and then illegally change the very rules of our election process.

I was overwhelmed with the realization that I will never see justice come to those who have sold their offices for financial gain, used their power for political ends, and insidiously corrupted once trusted government institutions. And I understood that assaults on my liberty and speech would only get worse as people like me will continue to be publicly condemned as racists simply because of our beliefs in The Constitution, small government, and personal liberty.

It was then that I remembered the video of Andrew Breitbart saying simply:

Andrew Breitbart was a tenacious warrior who fought against oppression and tyranny. The "War" quote is from a trailer for a documentary called "Hating Breitbart" by Andrew Marcus and was a highlight of the 2012 CPAC conference. Bretibart died less than three weeks after CPAC and while his life was short, he had a profound and lasting influence on the conservative movement in America.

The full quote goes like this: "I am so sick of the media dictating the narrative in this country. I'm so sick of having to be apologetic for who I am. I'm so sick of people in middle America being called 'fly-over country' or 'slope-headed. And what the Left has stood for with political correctness is to try to get those with whom they disagree to shut up. And the tea party movement and Sarah Palin and Michele Bachman and Allen West and all the people that have gone out there against the mainstream media and said you're gonna call us racist, you're gonna call us potential Timothy McVeighs? Fuck. You. .....War"

I found the iconic clip and watched it several times, continue....

Visit our Soapbox to read platitudes and pontifications from Buddy Walker and other Deplorable Misfits. 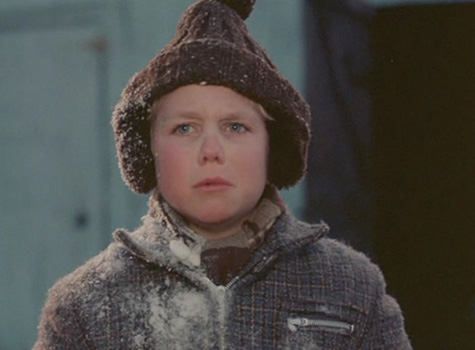 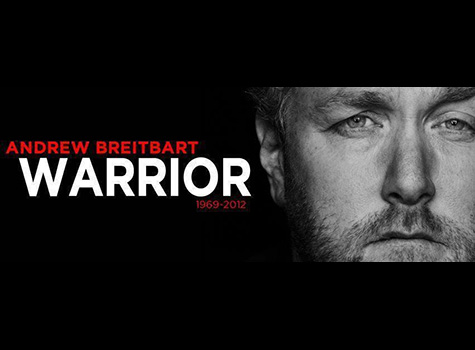 Democrats: Biggest Bullies of them All
February 2019 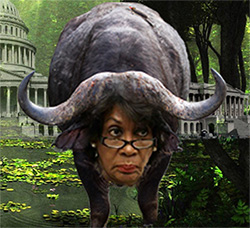 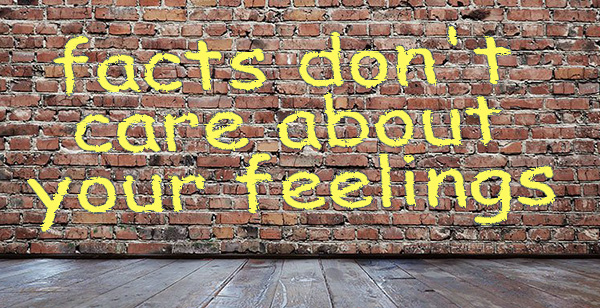 "And if all others accepted the lie which the Party imposed - if all records told the same tale - then the lie passed into history and became truth." ~ Winston Smith, 1984, by George Orwell

This website collects and catalogs online voices, with links to their platforms, that have been deplatformed, demonetized, shadowbanned, or otherwise suppressed.
Support their right to be heard.

For over two decades, The Index of Economic Freedom has measured the impact of liberty and free markets around the globe, and the 2020 Index confirms the formidable positive relationship between economic freedom and progress.